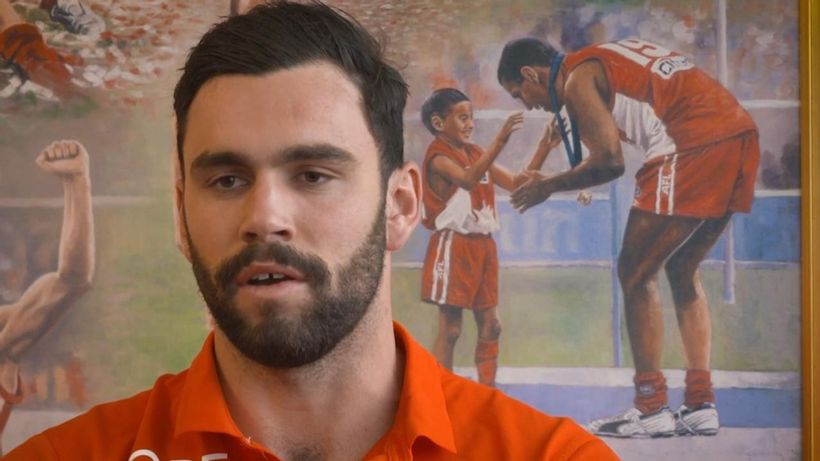 Former No.1 AFL draft pick Paddy McCartin has issued a video apology for his sickening hit on Geelong VFL captain Aaron Black during Saturdays reserves game.
McCartin, signed by the Swans VFL team heading into the 2021 season, swung at Black early in Saturdays match at Tramway Oval, connecting with his jaw and sending him sprawling.
The former St Kilda forward will face the VFL Tribunal after the match review team graded it intentional conduct, severe impact and high contact.
Stream up to 3 matches…

Related Topics:AustraliaFox Sports
Up Next

In the mix, R8: Who’s pushing for selection, who’s under the pump? 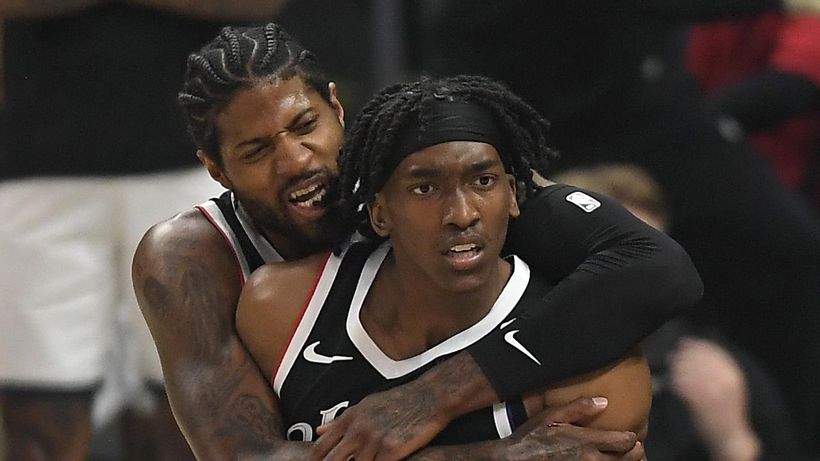 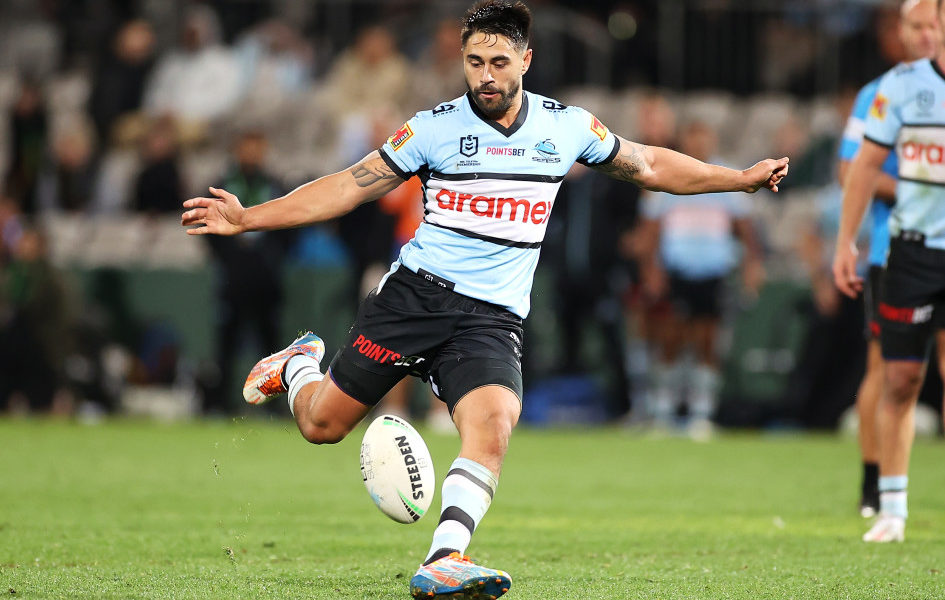 who do the Sharks keep?