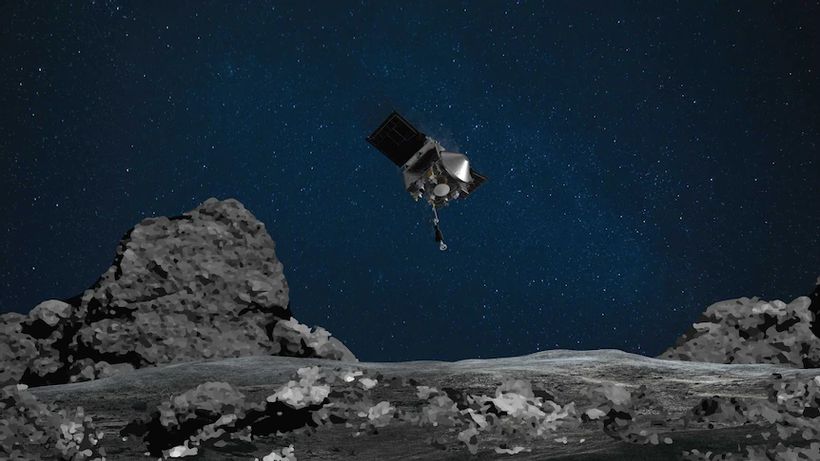 With rubble from an asteroid tucked inside, a NASA spacecraft has fired its engines and begun the long journey back to Earth.
Key points: 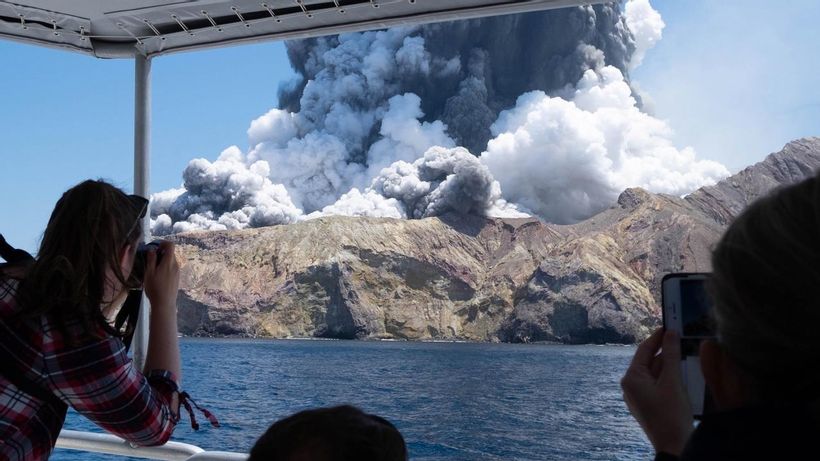