#OnThisDay in history, May 4:
“May the Fourth be with you” – Today is “Star Wars Day”, an annual celebration of everything about the Star Wars franchise. The date was chosen for the pun on the catchphrase “May

the Force be with you”.

1852 – The Second Gold Escort arrives in Adelaide, transferring wealth from the Victorian goldfields to the colony of South Australia.
1877 – The Victorian Football Association was formed as the controlling body for Australian Rules Football.
1916 – Victoria’s 23rd Premier, John Murray, who served between January 1909 and May 1912, died.
1929 – Edda van Heemstra Hepburn-Ruston – who will one day be better known to legions of film fans as Audrey Hepburn – is born in Belgium.
1972 – The “Don’t… 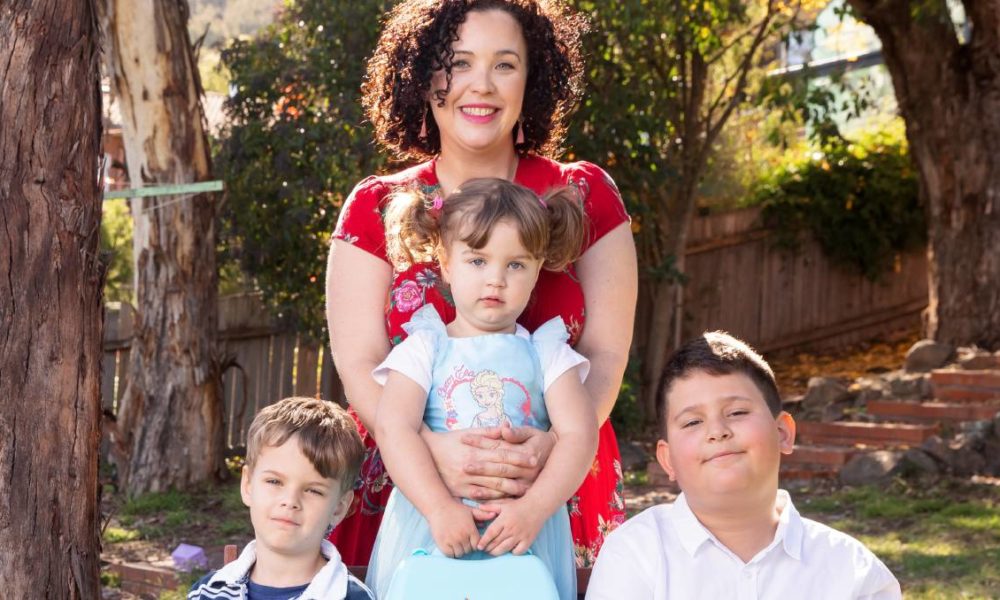 Free preschool for all and $1.7b childcare boost for families | The Wimmera Mail-Times 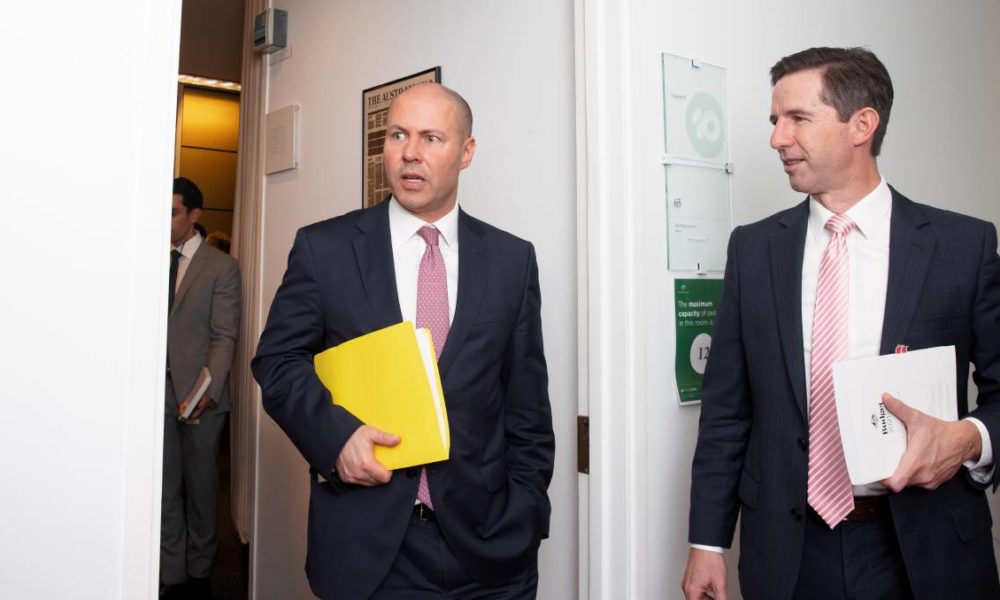